The lovely village of Perranuthnoe lies on the east side of Mounts Bay, across the water from the fishing villages of Mousehole, Newlyn & the characterful town of Penzance (which has a regular inter-city train service to London.) It is only a short drive to the artistic centre of St Ives (home to the Tate Modern) & Porthleven, which has gained a reputation over the years for it’s fine dining.

Perran is situated in an Area of Outstanding Natural Beauty (AONB) giving it the same protection as a National Park. From out on its cliffs it is blessed with stunning views all the way from the Lizard in the south (Britain’s most southerly point) & towards Wolf Rock Light House which lies between the Isles of Scilly & Lands End (Britain’s most westerly point.) All around the area you can find traces of Cornwall’s proud tin & copper mining past.

As well as the beach & the stunning scenery Perranuthnoe has much else to offer. There are two fantastic cafés, The Cabin (down by the beach) & The Peppercorn (in the centre of the village.) There are also galleries & a fantastic award winning pub, The Victoria Inn. 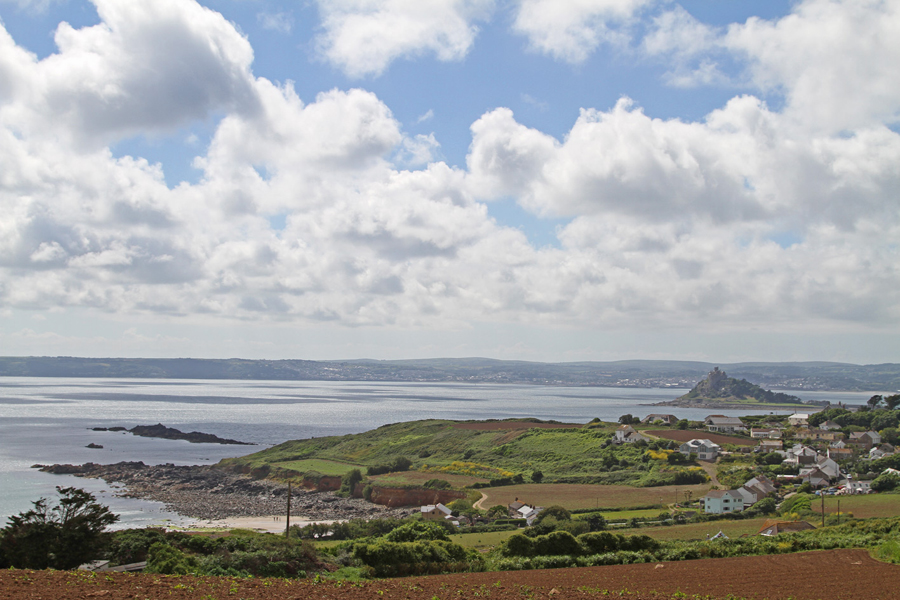 So whether you want a relaxing holiday enjoying the incredible views, sampling great local seafood, looking out for the Bay’s resident dolphins,seals & other wildlife or to have an action packed time surfing, kitesurfing & windsurfing then The Milk House is the perfect spot to spend your holiday!